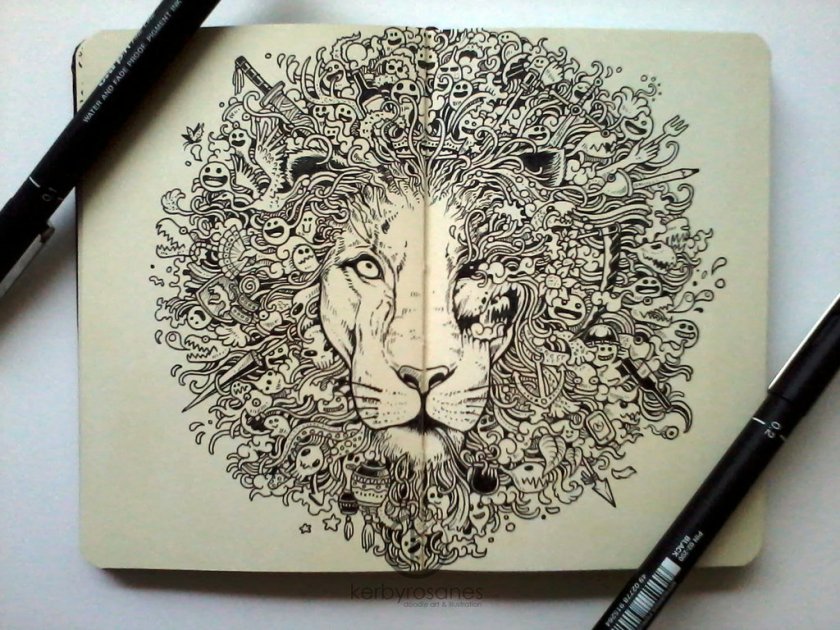 P/S: An idea is like a seed. Without the soil of hard work and dedication it will never sprout. Feel free to take whatever – if there’s anything useful – you want from my idea bank. I’d be glad if they help anyone who read this to start a business and change people’s life.